So far in TwentyTen

AND most exciting of all [insert drum roll here] 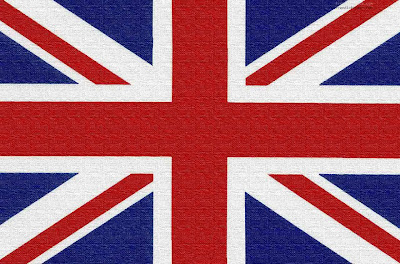 That’s right folks, we’re going to be spending six days and six nights in jolly old London town! We’d been going back and forth for quite a while on what we wanted to do for our honeymoon. My original dream had been travelling around Europe. Alas, two youngsters with entry level salaries and meager benefits packages don’t have the privilege of time or money to spend a month in France & Spain. So after we had resigned ourselves to the idea that Europe was out, we began scouting out the more traditional beach route. This proved to be trickier than expected. Not only are there thousands of resorts in the Caribbean and Mexico, but they all seemed either too good to be true, too expensive, or downright disgusting. My standards were probably a little high (nothing too touristy, no forced fraternization with other people, no scheduled events-to name a few). Nonetheless, that pretty much ruled out almost every viable option. We had finally found a private island in the British Virgin Islands that had passed my snobby honeymoon test and within literally an hour of waiting to purchase the package, the price went up by almost $1000. Back to square one. A week or so of “Oh My God, Where are we going to go on our honeymoon!?” and we kept coming back to England. Jacob has never been overseas, and I only spent three days in London the summer I studied abroad in Italy. Couple that with our obsession with the British version of The Office, fish and chips, and those adorable accents—we were sold. Within a week we booked our flights and reserved a hotel room. *We’re staying at this super trendy, modern boutique hotel right next to Hyde Park by the way. Swoon. If the excitement of walking around exploring London for a week wasn’t enough, we discovered that England will be playing their first World Cup game the Saturday that we are there against…the United States. That’s right. The U.S. versus England. Us=Americans, them=british. In all seriousness we could easily get ourselves into trouble if we end up at too rowdy of a pub…but how exciting?! AND that day also happens to be the Trooping of the Colours. I got to see the soldiers practicing for this when I was there before, but can’t wait to see the real thing. Hopefully, the British government will hear our newlywed plea and grant us seated tickets to the Queen’s birthday parade. 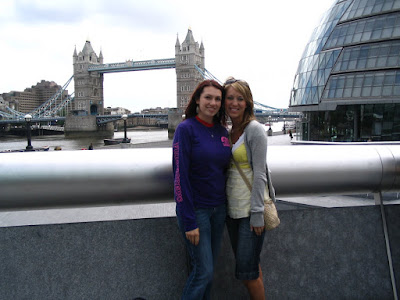 *Hopefully, I’ll have learned my lesson this time around. The first time I visited London, I was planning to live in 90 degree Italy all summer so I had packed no warm clothes whatsoever. True to form, London was rainy and in the 40s and 50s most of the time I was there. The only remotely warm article of clothing in my suitcase? That’s right. A purple Fudpuckers T-shirt. Could I look any more like a tourist?